Can a Scraper hold up against other machinery? 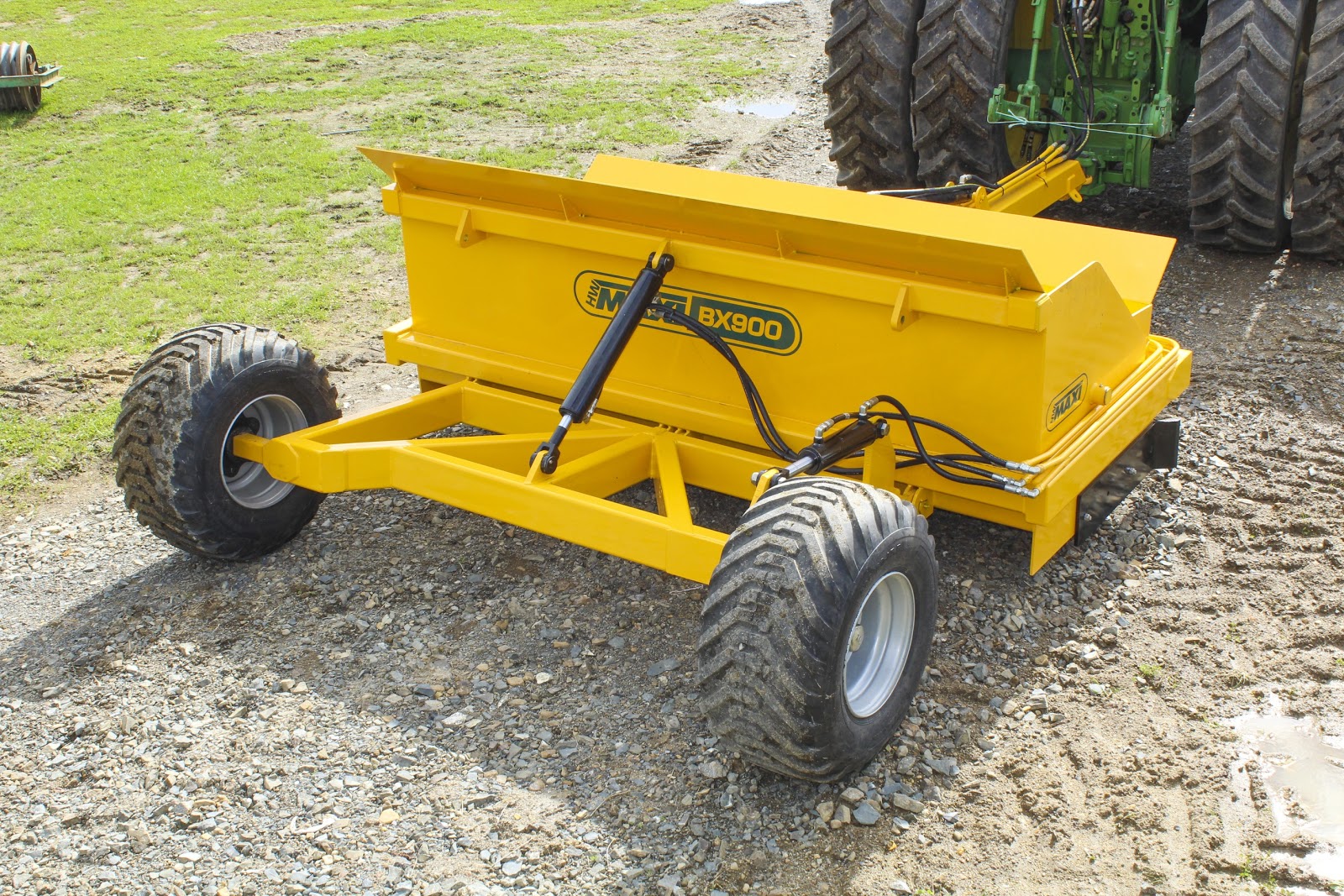 When there is work that needs to be done to a property and moving large quantities of soil is involved, a scraper is a widely known and reliable machine that gets the job done. However, can it be beat by other machines at its own job?  Is it worth looking for scrapers for sale if you don’t own one, or should you be using another machine to get the job done?

Simply put other machines are able to do the basic task of what a scraper can do. However, they aren’t able to do it in the same timely and efficient manner as a scraper. You will mainly find scrapers in the mining and construction industries. This is where they will be used to add a layer of fill onto a selected area, or adversely be used to scrape up a predetermined level of soil, which they are then able to unload somewhere else.

With another machine like a bulldozer, while, yes this can also move a fair amount of dirt at once, and while it doesn’t gather it in a bucket and therefore could be able to move faster than a scraper, you must consider other factors. For example, it doesn’t have the control over where the soil will be placed, as the more it pushes against the dirt the more dirt will inevitably be pushed to the side of the machine. Therefore, again, it can do the basic task of the scraper, but it isn’t able to offer the operator any finesse in where the solid ultimately goes with any uniformity.

So, what can a scraper do and what can you get out of it? Regardless of the size of the scraper you choose to get, whether that is a second hand one you have found for sale, or if you buy a new one from the team at HW Industries, they all have the same capabilities. For example, they are all capable of being towed behind a tractor or being specifically made to have a dedicated machine attached to it, with controls that allow you to choose the angle of entry of the blade. They also come equipped with a bin that the dirt will be stored in, along with a hydraulic back, that will be used to push out the dirt when you are spreading it over an area.

As mentioned earlier, the size of the scraper will determine how much you will be able to carry at any given time. This will also generally affect how wide your scraper is too. The scrapers offered at HW Industries range from the Maxi 300 which can hold 3㎥ with a cutting width of 2m up to our Maxi D18000 which can hold 18㎥ of solid and has a cutting width of 3.6m. However, there are still many more scrapers on offer on our website. 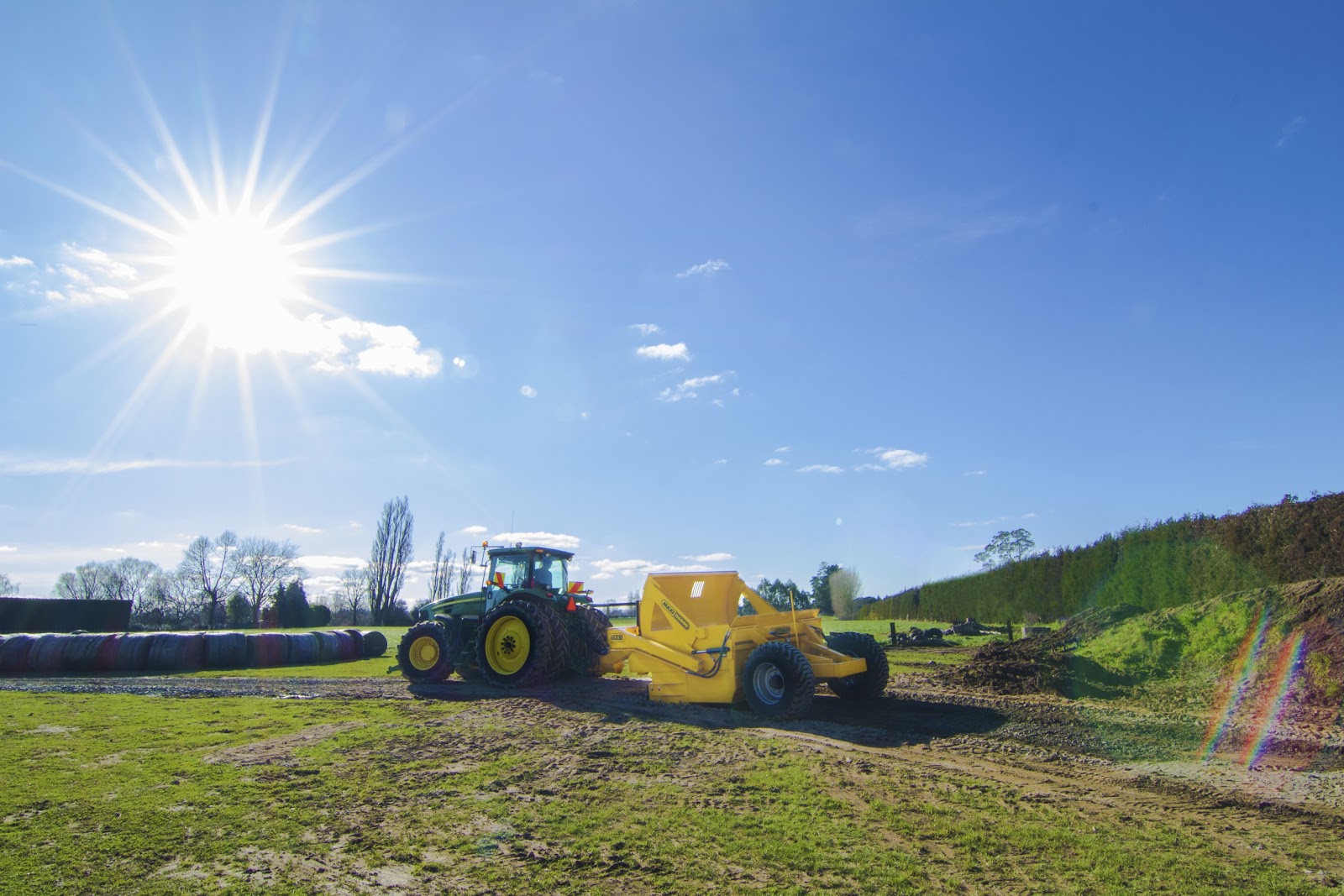